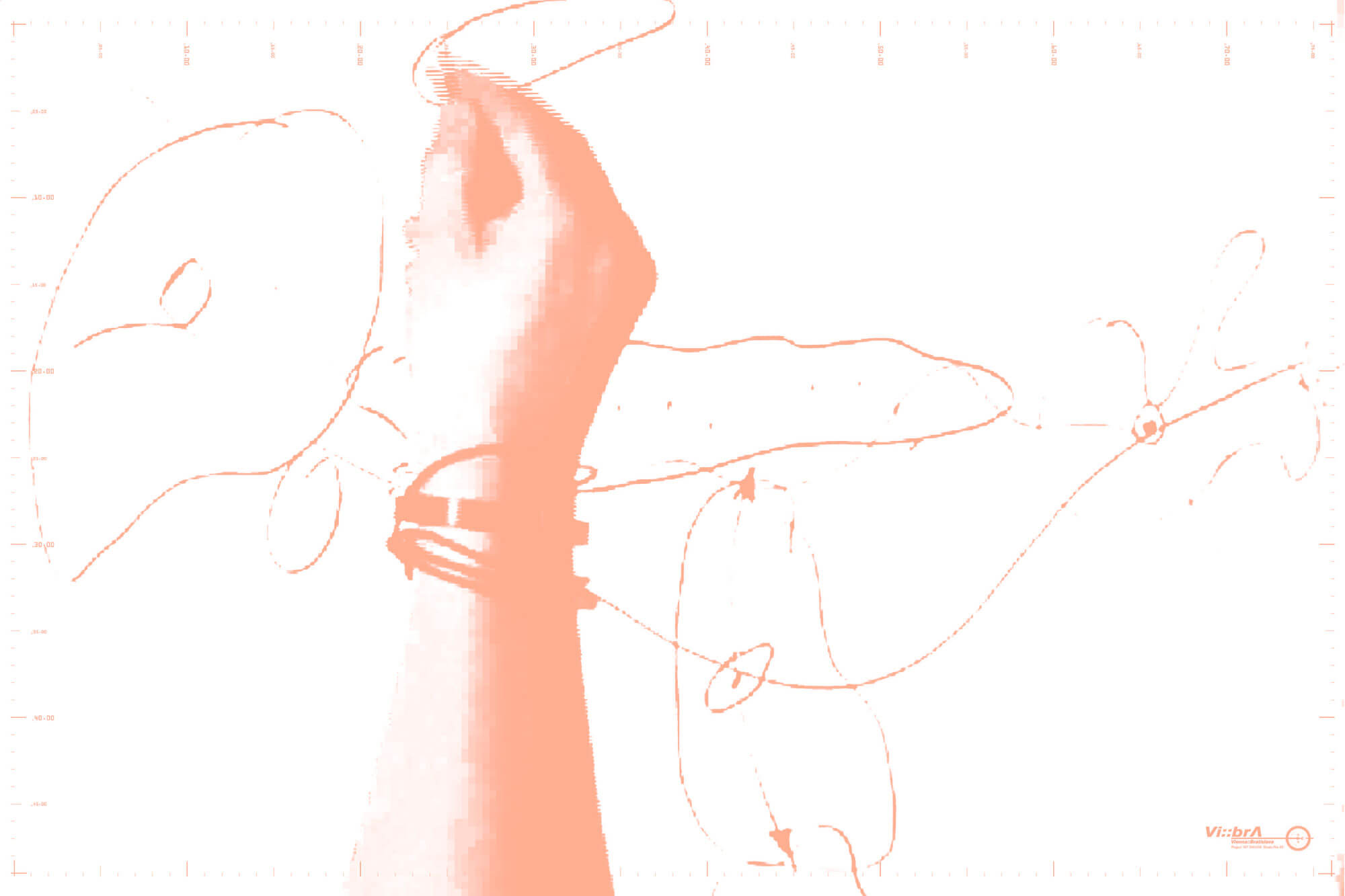 The Vienna-Bratislava Twin City project is an urban vision of the ideal melding of two capital cities. The greater Vienna-Bratislava area is home to over three million people and more than six million live in the broader central European region. A conurbation of this size requires clear, cross-border planning and implementation, especially in terms of urban development. The distance covered should be reduced to a minimum, and the path to be traveled optimized. In addition to the main urbanizing drivers, namely the cities of Vienna and Bratislava, various niches, auxiliary spaces, and in-between areas are also in the focus of this project. The concept counteracts laissez-faire urbanism and puts the damper on rampant urban sprawl by building up specific town centers and clearly defining development zones. The newly created traffic network is based on the optimization of existing structures, joining the regions according to the different categories of velocity. A magnetic levitation train acts as the transportation backbone between the two cities. In addition, the existing railway network and Vienna subway system will also be expanded and adapted to the new transit conditions. A new downtown area (“Midtown”) will be created in the space between the two capital cities, near the Parndorfer Senke and the Vienna-Schwechat airport. Bratislava and Midtown will be provided with a subway network, and private transport will be rerouted. Current gaps in the highway network will be closed and a ring structure around the two cities will be formed. The aim is to transfer as much private transport as possible to public networks, meaning that numerous park-and-ride facilities will also be made available. 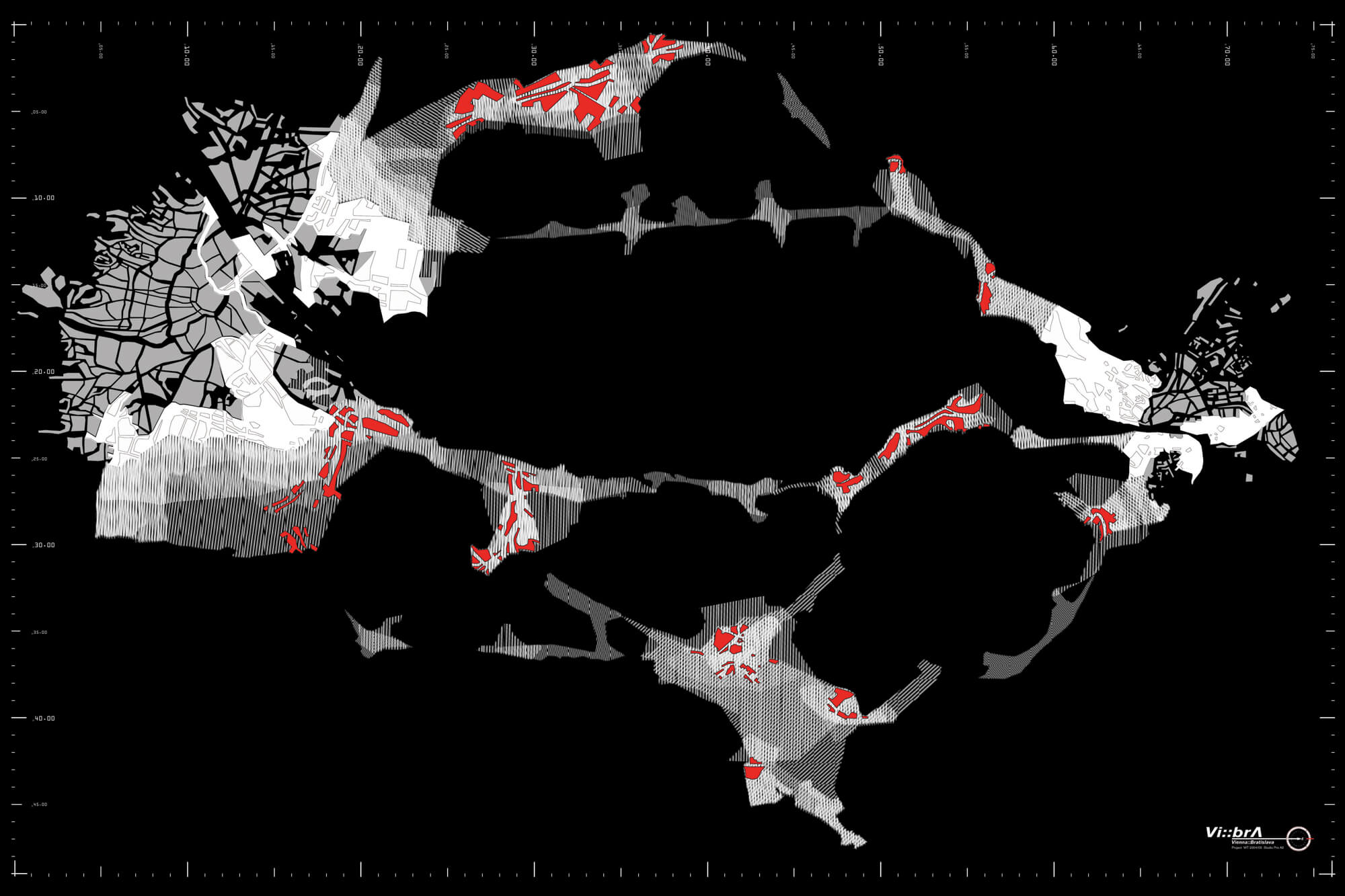 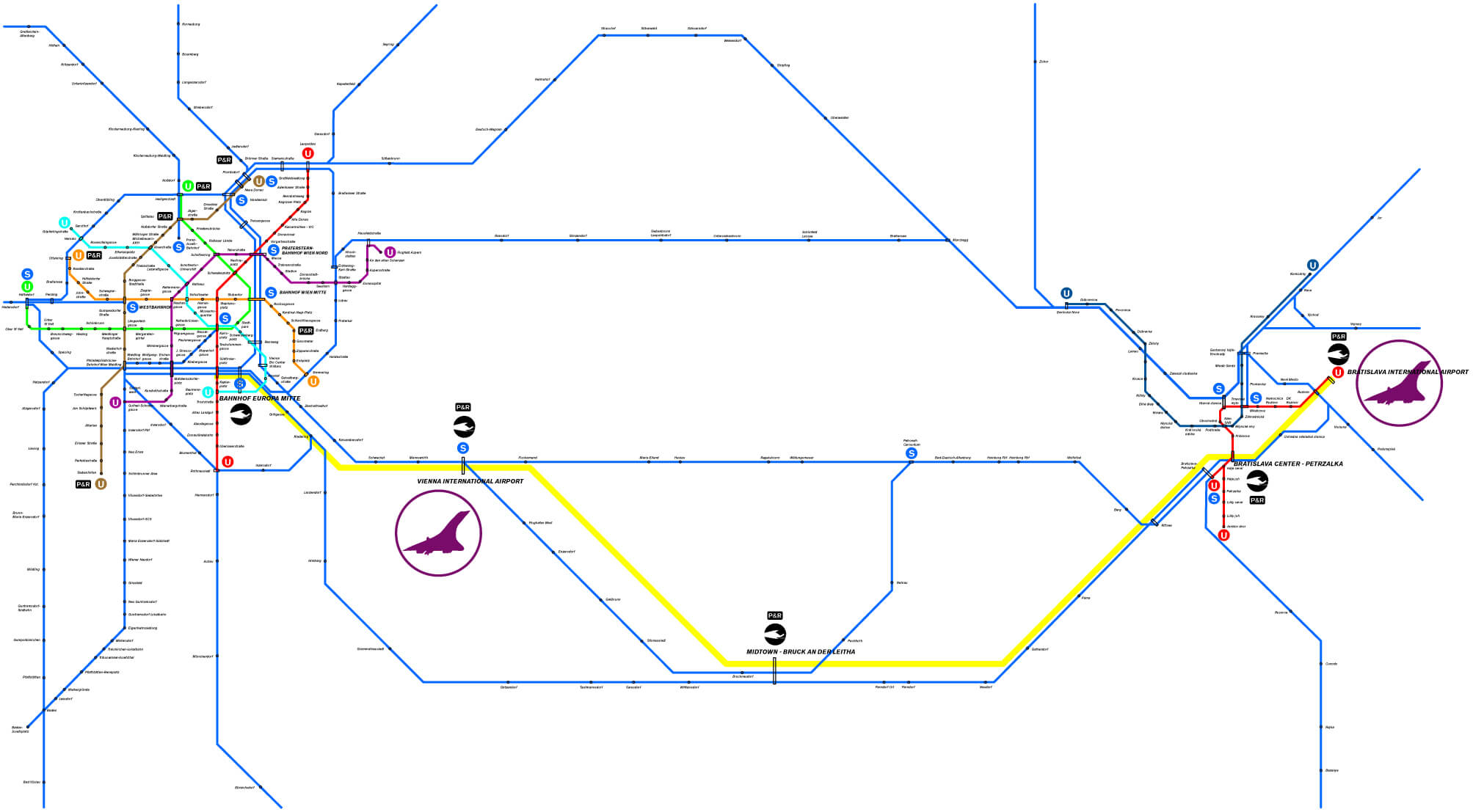 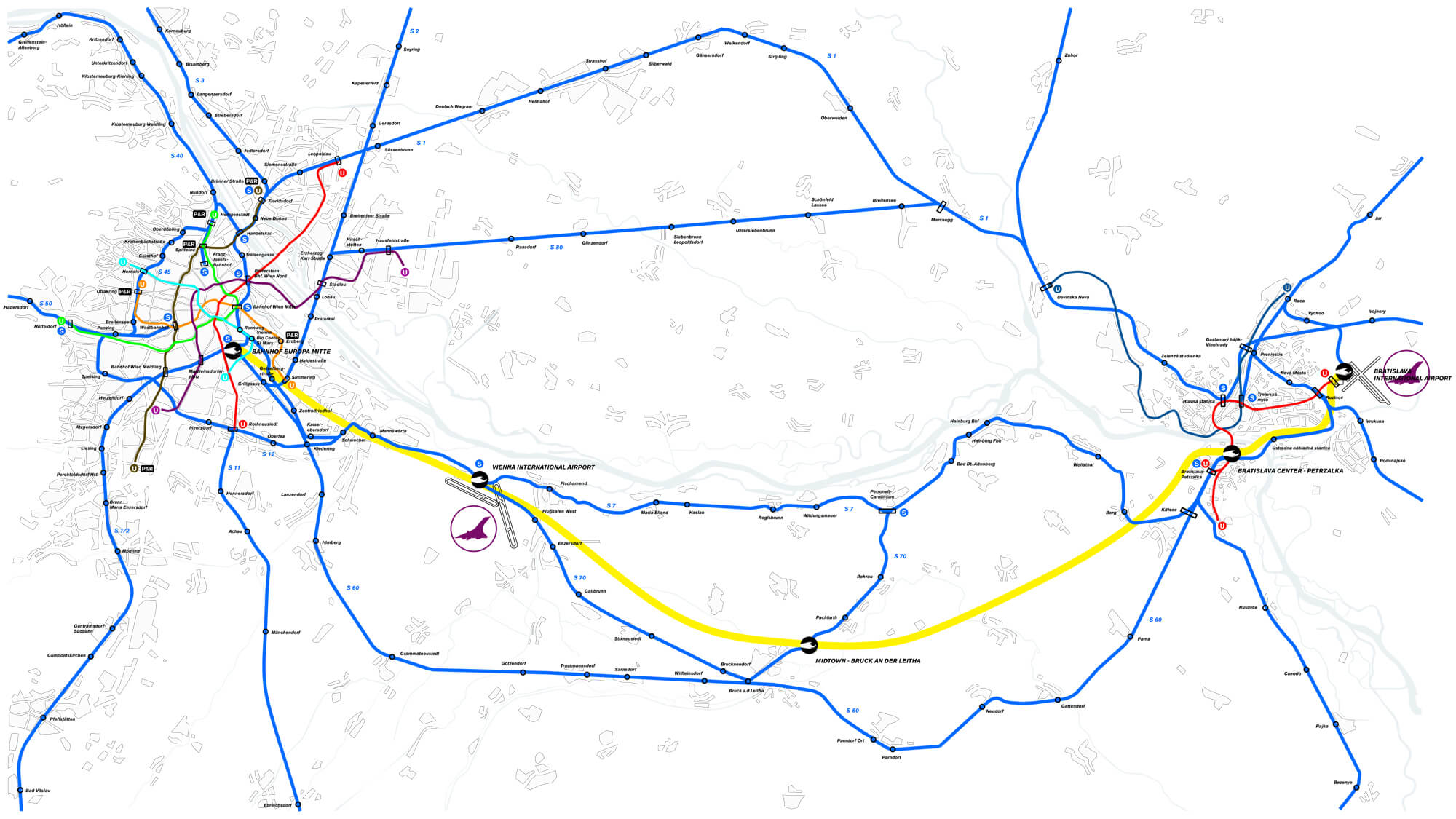 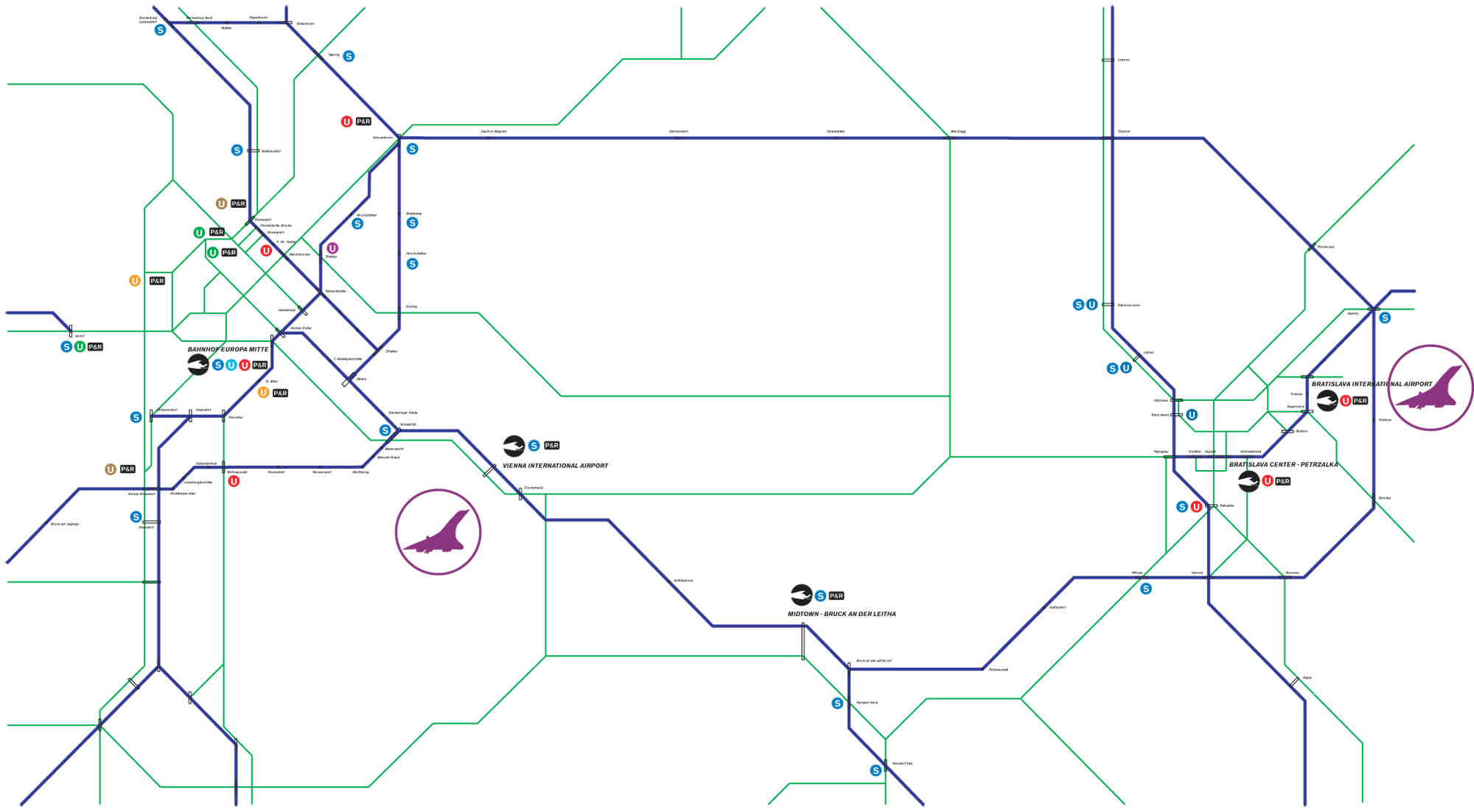 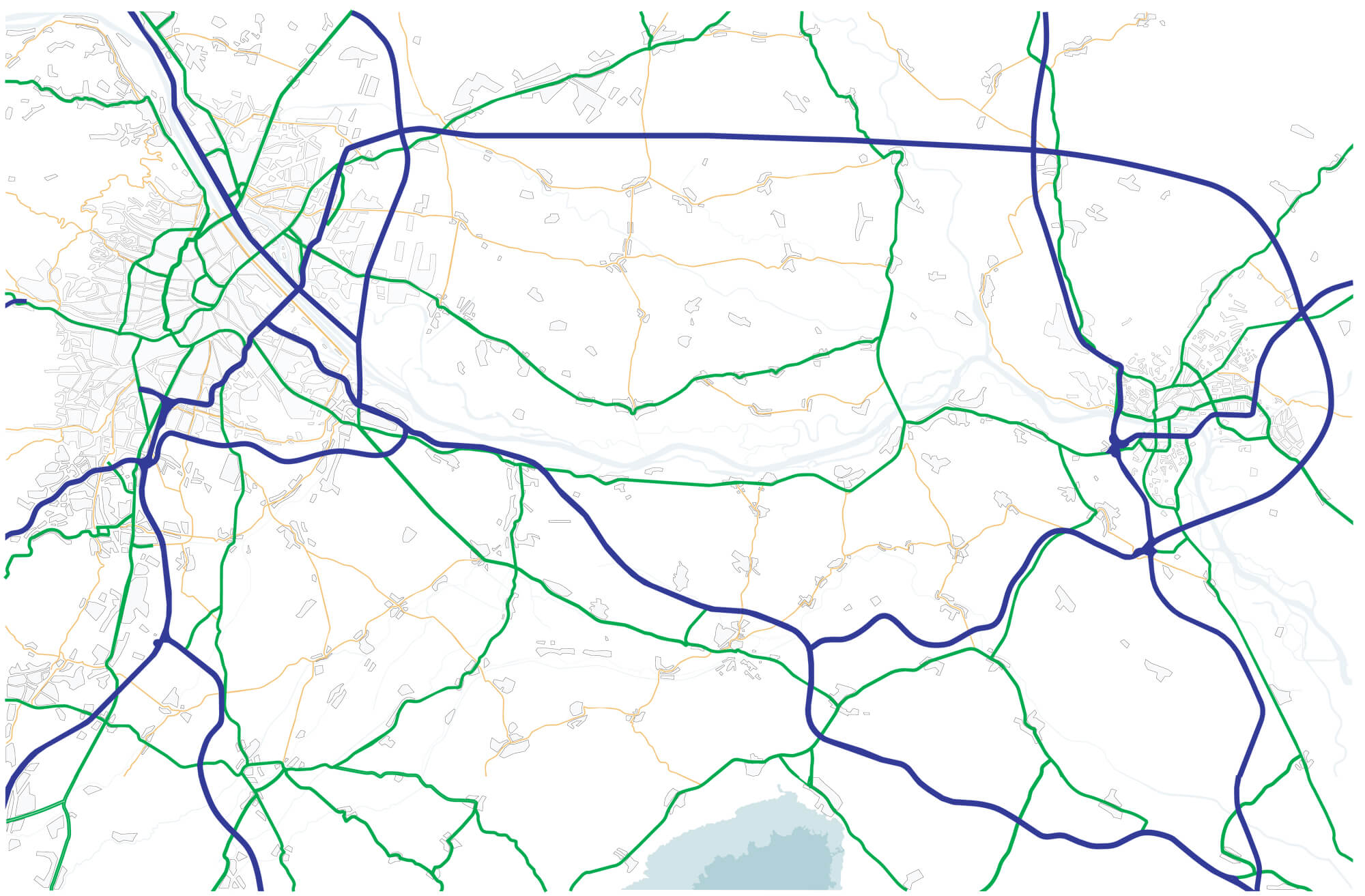 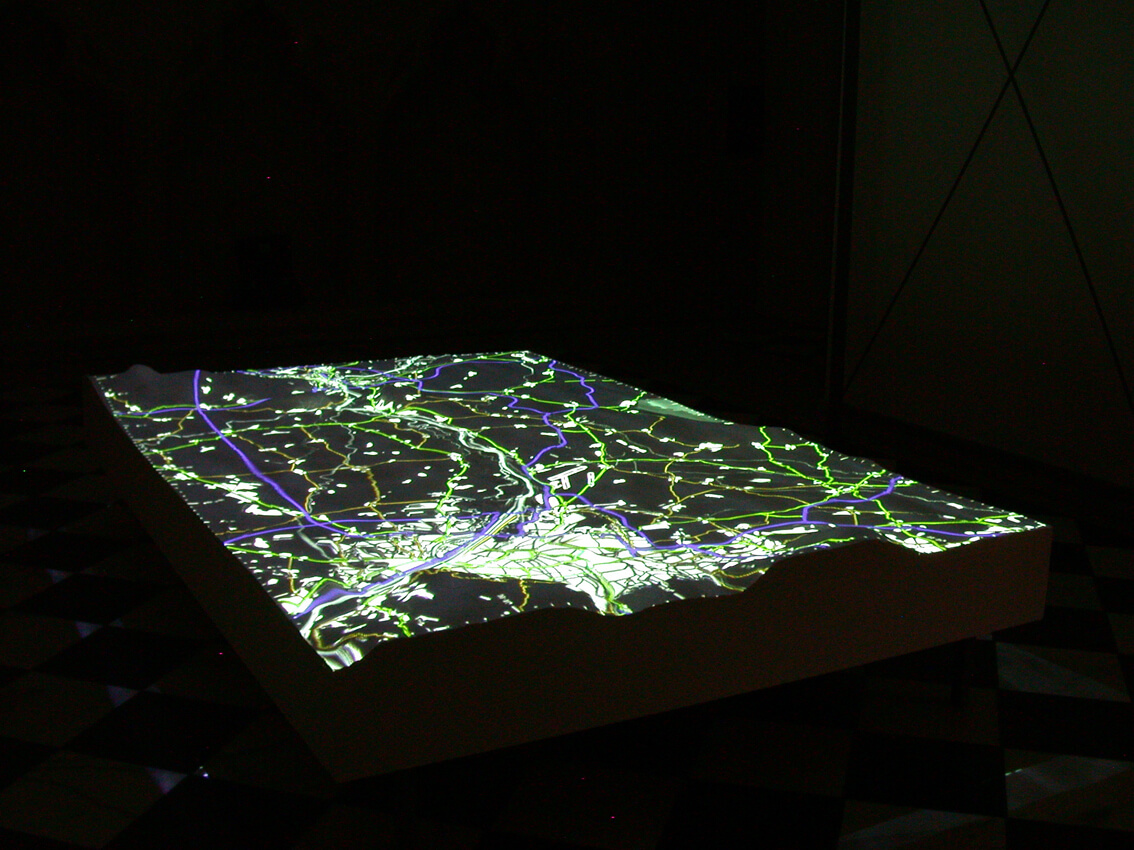 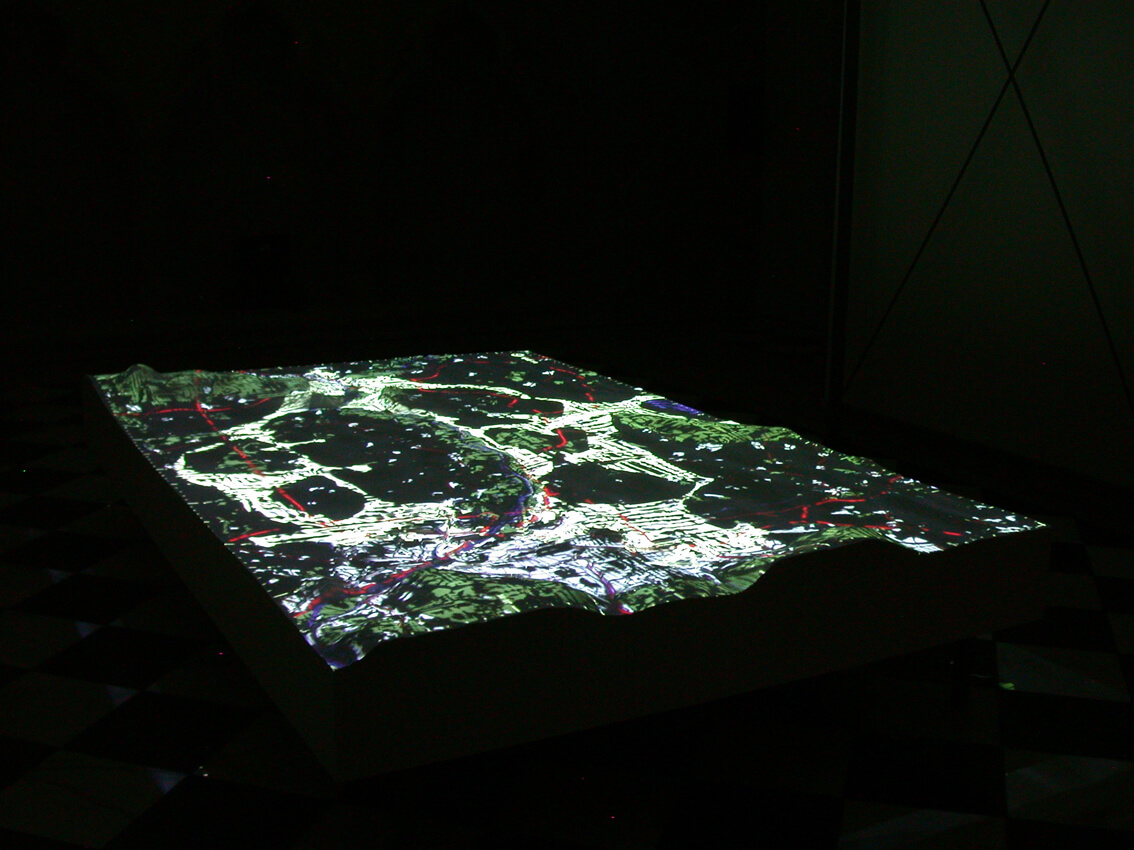 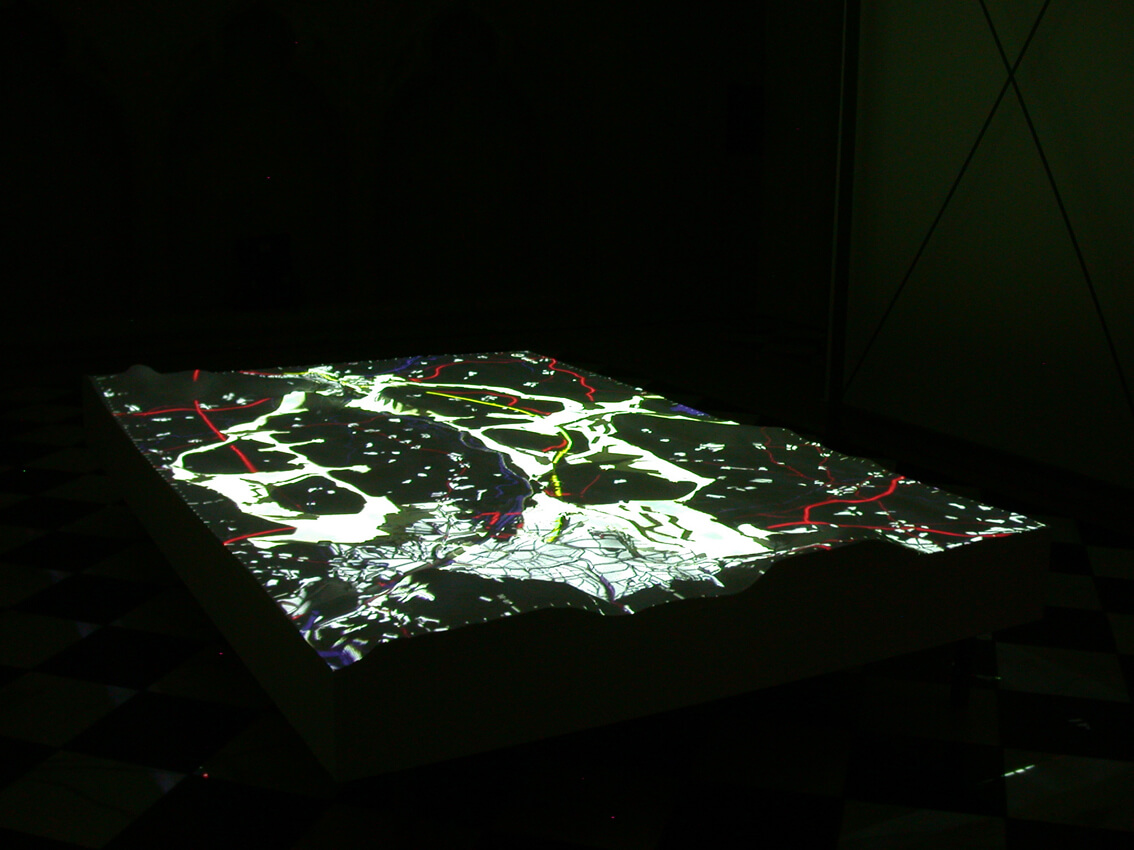