The origins of our money go back to the exchange of precious metals for goods. Our paper money is based on gold, a system that likely began in China around the year 1000, but was already abolished by 1402, as the Emperor began printing much more paper money than they had gold in their possession. Today, we have a financial system that is based on credit, as in ancient China. A credit that it is better to never pay. Daily currency transactions reach a total of approximately 3,000 billion US dollars, which is backed by the around (only) 160,000 tons of worldwide gold reserves. This is a volume equivalent to about 8,000 cubic meters, or a cube with sides of about 20 meters. To visualize this startling and fascinating state of affairs, we have designed an illustrative form: A nugget with a volume of 8,000 cubic meters. As the Deutsche Bank declined to place this visualization of a nugget at their headquarters in Frankfurt am Main, we have selected the public square in front of the Austrian National Bank in Vienna to draw attention to the remarkable and noteworthy disparity between real values and the inflated financial markets. 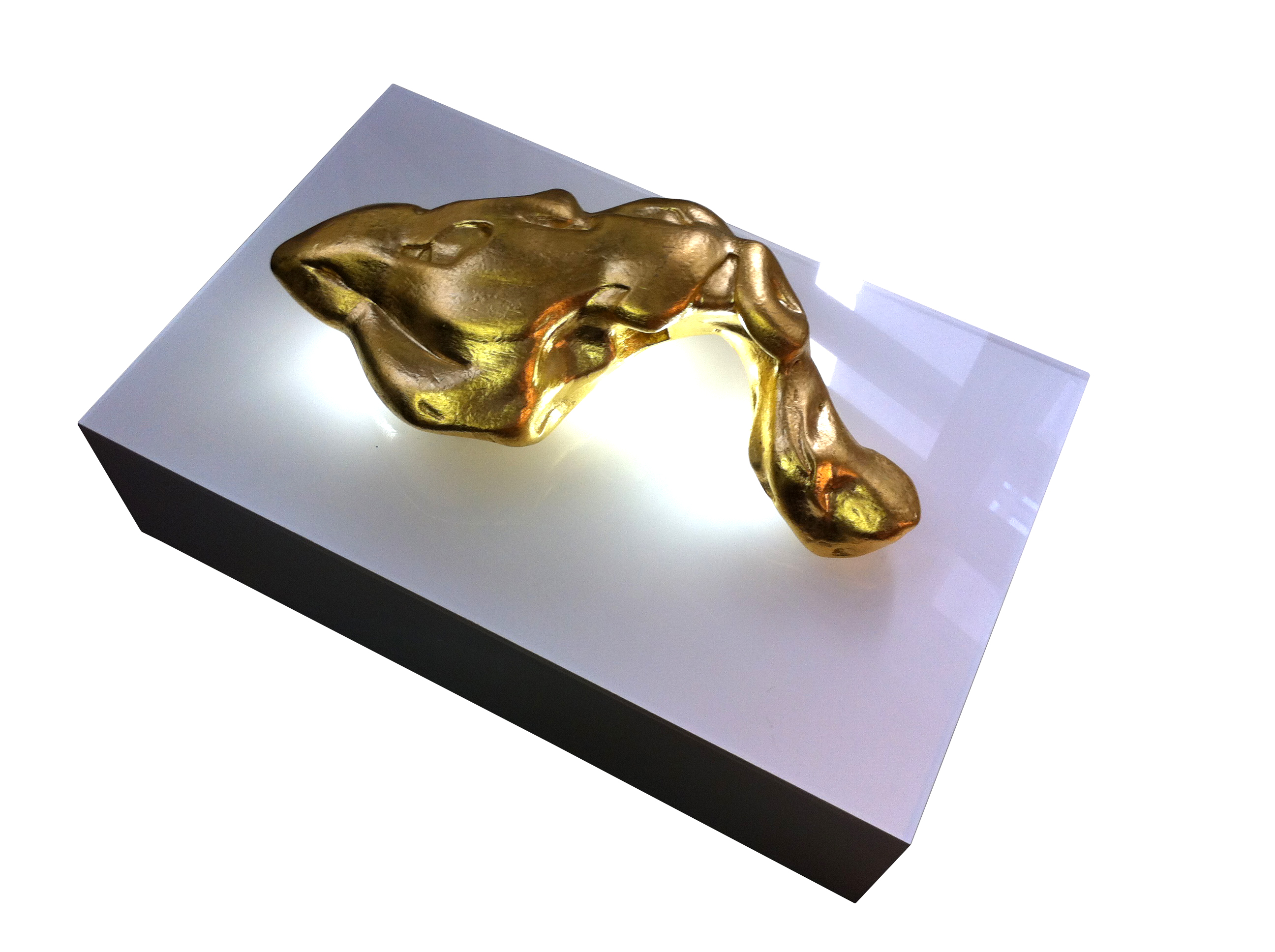