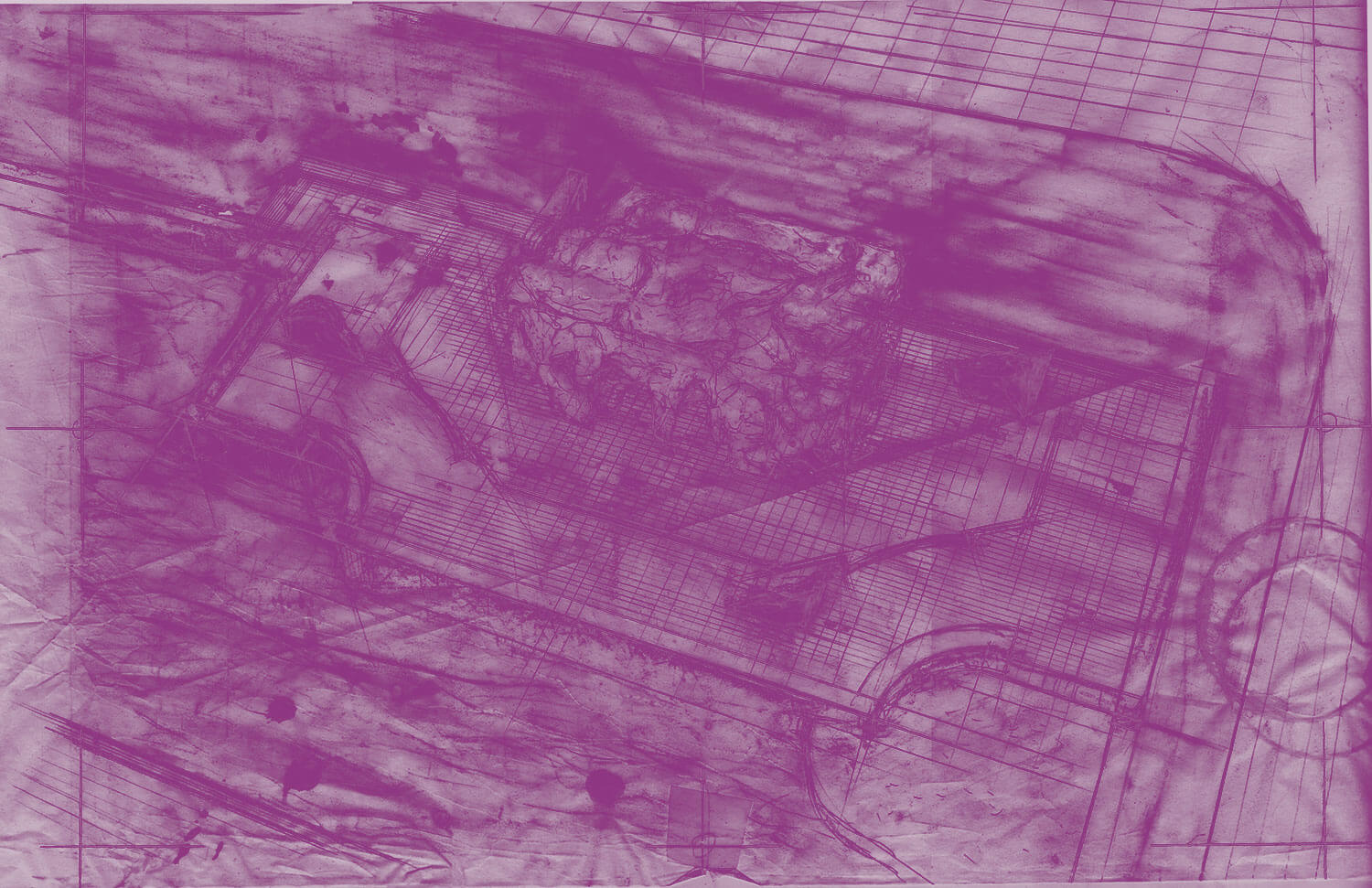 The Berlin Peace and Unity Memorial is conceived as a newly created entity – an entity caught up in the constant ebb and flow of historical transformation processes, but which nonetheless remains part of the larger whole. The diaphanous structure of the Freedom and Unity Memorial in Berlin commemorates the past, but also makes its visitors a part of current events. The original massiveness of the form can now only be hinted at, due to the porosity of its perforated final form — as if time had inscribed itself on the concrete cube by leaving behind the imprints of historic events. In the spirit of the passing of time, the structure is meant to be left to itself to age and undergo the ravages of time. Accordingly, the structure dissolves the boundaries between the monument, the environment, and the visitor. The building’s use of translucent concrete is the result of years of research, and symbolizes the decades of division of East and West by the Berlin Wall, which the monument commemorates. Spotlights in the base bathe the monument in different color moods. 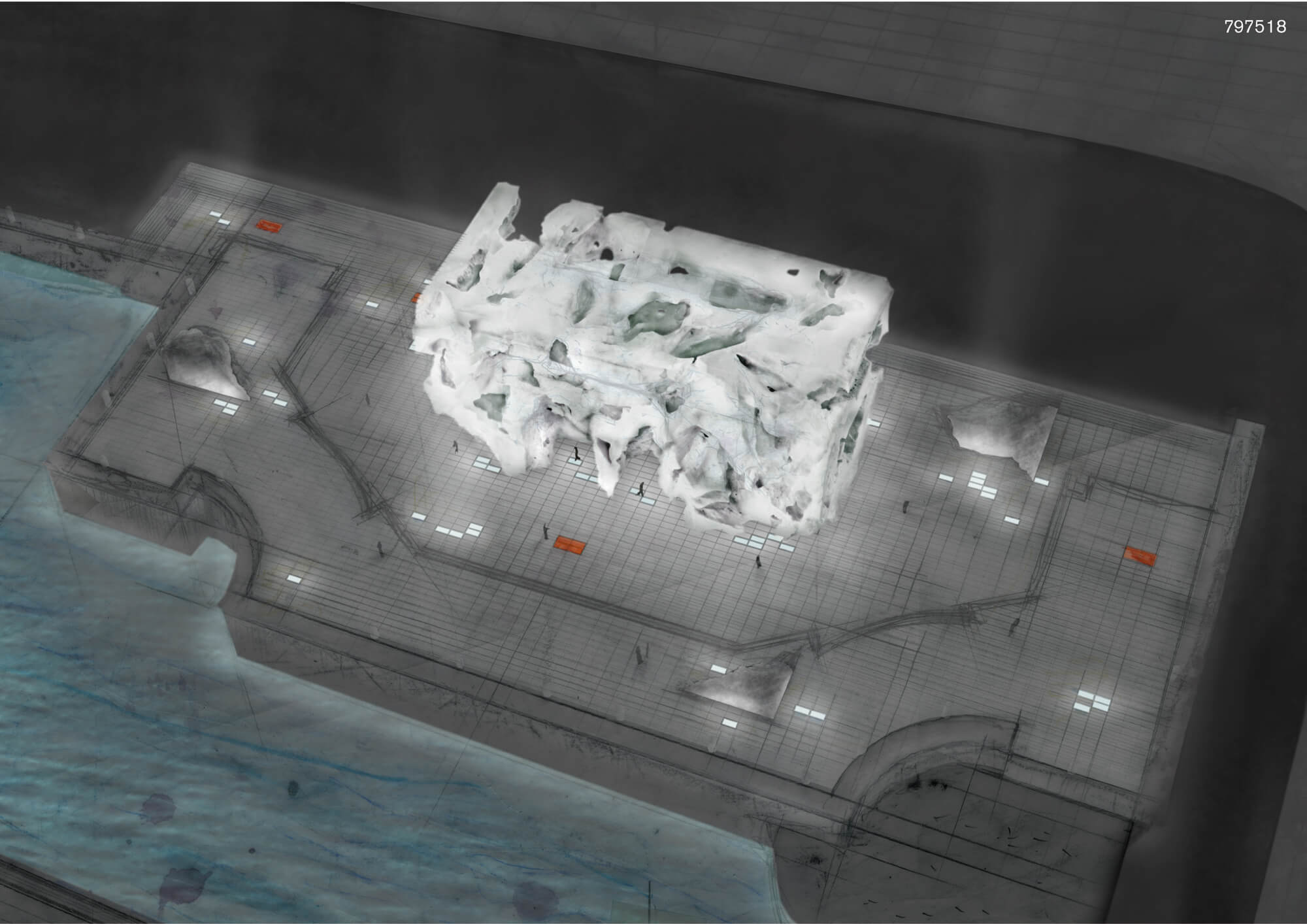