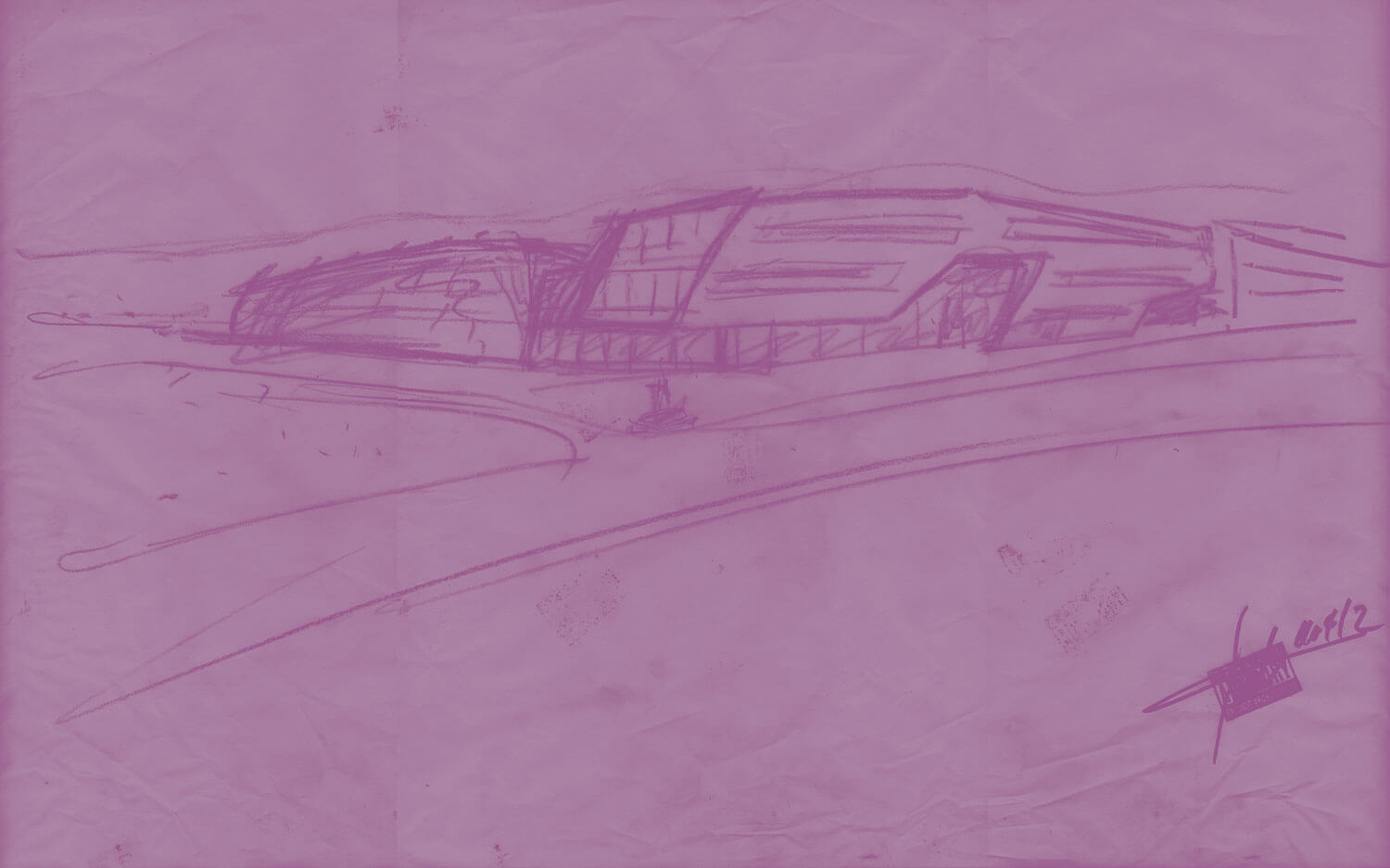 The new Citizen and Event Center in Böheimkirchen defines the region’s center, its contemporary design language and connection to public space imbuing the site with added quality. The building volumes are carefully situated and optimized to attain a three-part harmony together with the church that dominates the urban space: Multifunctional hall, administrative building, and church. Mount Kirchenberg, a topographically defining element of Böheimkirchen, is “continued” by the structure. The rear sections of the building are buried, the hill itself lushly covered in green. A public square precedes the building on two sides. This plaza provides space for an outside dining area and open-air events. A generously proportioned foyer joins the two main entrances. This creates a public path leading through the new building, making it an active part of the town by joining the main street and the park in a direct line. The project is designed as a reinforced steel structure. The floor slabs are equipped with a thermo-active building system for cooling and heating. In the ground floor area and some parts of the upper stories, a contemporary and functional façade construction made of a post-and-beam façade and structural glazing is used. However, the majority of the façade will be a curtain of fiberglass concrete.